If the Pox Don't Kill You, Something Else Surely Will 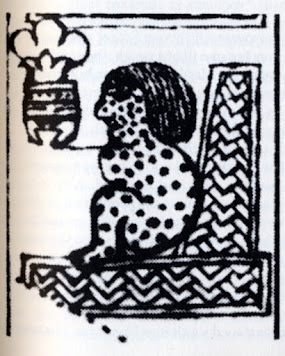 I ran across this "Big Think" article about what was the final blow to the Aztec civilization. I always thought it was Small Pox that traveled with the Spanish Conquistadors to the New World in the 1500s. As it turns out, infestation by Small Pox did weaken an otherwise very prosperous and productive society, but the pox only killed five million or so Aztecs. Apparently what finished them off was a type of enteric fever, a category of diseases that include salmonella and typhoid. That epidemic killed up to an estimated fifteen million Aztecs. The Conquistadors did indeed bring Small Pox with them. Now some experts are wondering if they also brought this "super salmonella" to the New World. ......Or not.

As I read the article, I considered what it might have to tell me regarding our current pandemic experiences over the last two plus years.

A natural ethnic, racial, arbitrary cleansing by disease is rare and takes longer than folks think it does. Some from our past lasted decades, yet they failed to eradicate everyone in the path of the pathogens. Humans are more rugged and resilient than they look.

As a matter of my research, paltry as it was, I could find no epidemic other than the Aztecs that is credited with killing off an entire ethnic group or at least decimating their populations so badly, their civilization ceased to exist. I am guessing it has happened, but I would need to dig deeper to verify.

Even the great killer of Europe, the Black Death (Bubonic Plague) did not kill off enough people that a civilization died solely because of it. It raged off and on for hundreds of years. The various pandemics of the previous 5000 years may have been a factor to the many political downfall's that occurred back then. But no one other than the Aztecs seemed to have been completely wiped off the face of the planet as the result of a disease.

So what do I draw from this?

From my previous couple of hours dicking around with the idea of pandemics and population kill offs, I came up with a few kernels I thought might be worth sharing .............. Hmm ...... A take away or maybe even a few. 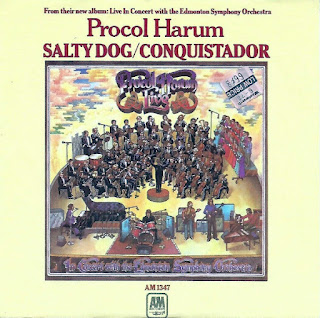 Email ThisBlogThis!Share to TwitterShare to FacebookShare to Pinterest
Labels: FB, Music, Silent Conquest of Ourselves

With a world population approaching eight billion and travel between countries common, pandemics and rare diseases are the future of the human race.
the Ol'Buzzard

Except the Aztecs weren't wiped off the planet. Their empire collapsed, but there are still people in Mexico for whom Nahuatl is their first language. Food- or water-borne pathogens like salmonella usually end up with some survivors because in any population there will be people who don't eat the contaminated chicken or drink the germ-laden water. You know who tended to survive typhoid and/or cholera epidemics? The drunks. You don't get typhoid if you're drinking beer instead of well water.

I heard Genghis Khan did more to depopulate the world. With his wars
Coffee is on and stay safe

yellowdoggranny - I keep hopin you are wrong. Lately though, i will say it isn't looking good.

Nan - Because some Catholic priests still speak Latin, does this mean Ancient Rome is still a culture. The same goes for the Aztecs. That the language has survived does in no way mean their civilization did.

\\And is it possible that some outbreak in our past created a mutation in the brains of a certain group of pre-humans that gave us the path to the high intelligence of our species versus the rest of the animal world?

This one... is more than guess.
They discovered that thing, called "retroviruses" in our DNA -- that is remnants of very old pandemics, among our tail-less, or maybe even tail-full predecessors.
Which could direct us to a "path of enlightment".

But still, I think that is our sexual quirks and preferences made us the way we are. ;-P

\\Because some Catholic priests still speak Latin, does this mean Ancient Rome is still a culture. The same goes for the Aztecs. That the language has survived does in no way mean their civilization did.

That is deeply phylosophycal question.
Is that boat, of which every part was substituted with identical(?) copy of it is still the same boat?

Granted, there is noone who'd rised it on their flag, that they are Latin, or Aztec.
But, in our nowaday turmoil as example, nobody can be so sure of it...