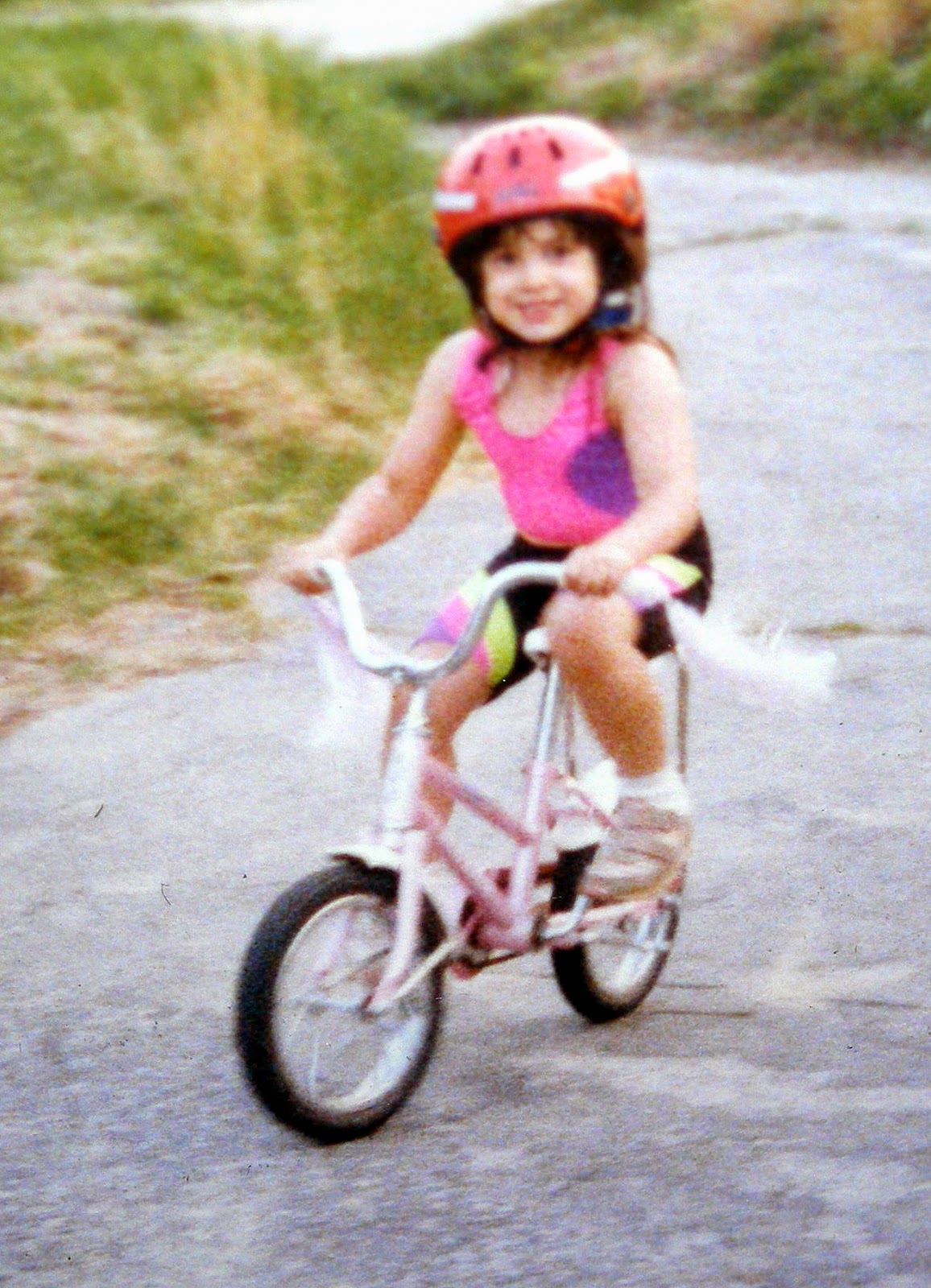 As a rule I have a low opinion of  the contrived celebrations of  human situations that come naturally to the species.  Father's Day is a perfect example.  As soon as I had a kid, every day from that day forward was Father's Day.  As long as I live or my kid does, I am a Father, the ole man, her pain in her ass, always there to kick her in the ass or pick her up off of it.

I have had it easy.  My struggles as a father have been nothing compared to the nightmares some folks have gone through.  Truth be told, my kid was more mature at age eight than I am now at age 62.  She needed little discipline, just some support and the occasional shoulder to cry on.

I have been lucky and I know it.  I deserved worse.  I deserved a child who would put me through the ringer with fights at school, substance abuse and general mayhem and rebellion.  Apparently the committee in charge of  assigning kids to the happy couples blew it.  Somewhere out there is a Father who lived righteously and he is cursed with the wild child I should have had.  I sit here happy with their mistake and pleased my kid is now a solid citizen about to engage in a career as a college professor.................

The Spirits Have Control - The Last Worthy War 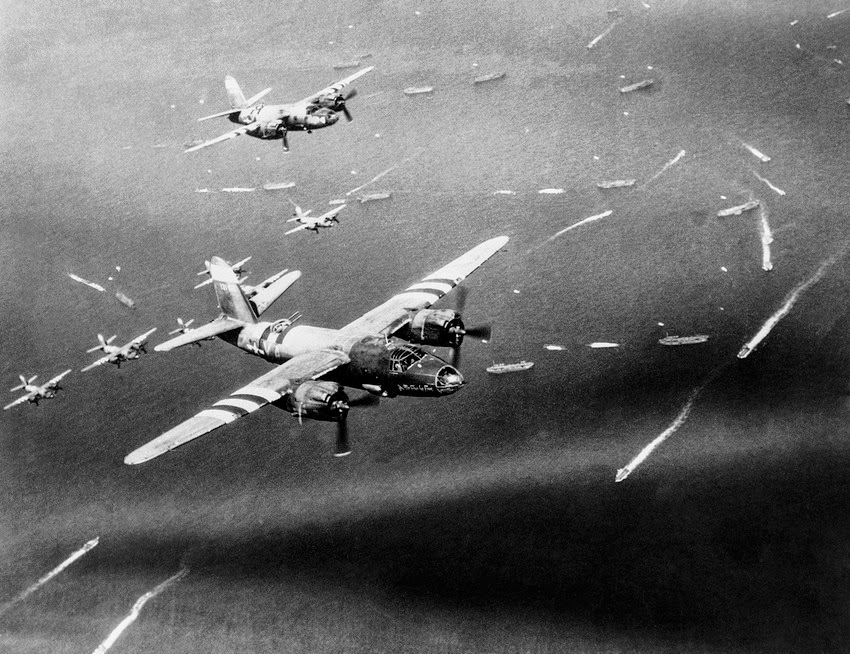 I decided to celebrate the 70th anniversary of D - Day.

I decided to recognize the last time our country invaded another country with a damn good reason and not some weaked-Knee jerk-off excuse conjured up by the current fools who control invasions, meddling with and otherwise screwing with the inner machinations of other countries.