The Dark Archive of Un-Posted Posts 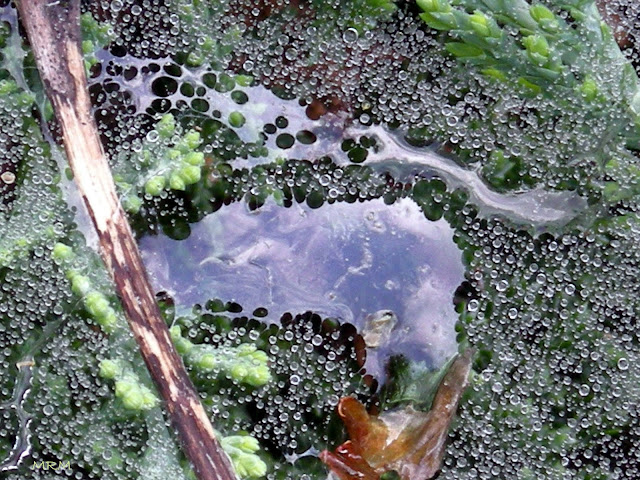 Not sure why I am not posting what I write.  I have wasted some hours creating "The World According to MRMacrum"  this past week - hours I could have put to otherwise useful endeavors.  I intended to share my opinions, perspectives, and righteous indignation about a few of the the never-ending crush of incidents, accidents, and dastardly occurrences that unfold every day.  Yet all of those posts sit unread, unshared, early into their afterlife gathering dust in the dark archive of un-posted posts.  I am sure there was a ryhme or a reason to let them hang in limbo. At the moment I just do not care. That was then, this is now.

I guess I can only react to the stupidity and silliness of the human species for so long.  At some point I apparently decided that no matter how low human futility and folly sinks, it was never going to end.  I now just make note of it and move along with my day.  I did write a couple of thousand words about the Boston Marathon and the ensuing insanity.  I railed against the cruelty people inflict on others for reasons of religion, politics, and just because they want to.  Typed hard and fast.  Really let it all out - all my sadness and anger.  I re-read it, sat back and realized I had been here before writing in anger and sadness.  Many times before.  I realized Life was nothing but a series of recurring comedic and tragic events unfolding in different locations.  I thought, why give a shit?  Nothing I write, say or do will have much effect on the big bad world outside the local confines of the one I exist in everyday.

Seems with each year I toss onto the pile of years I already have, I give less of a shit about the World.  It didn't listen to me all those years I tried to push it in positive direction.  It refused my help and apparently seems to content to turn down any aid I might come up with in the future.

The planet has it's own agenda.  I know that now.  I probably knew that way back when, but I just had to add my voice to the deafening roar of all the other voices trying to steer the species onto the right path.  Humanity is untidy, selfish, kind, and oftentimes very, very brutal.   No other animal has the capacity for mindless maliciousness like Man does.  To be fair though, I guess no other animal on the planet has the capacity for generosity and kindness to the degree humans do.

This ability to be both kind and ruthless may or may not be a result of being at the top of the food chain.  I am fairly certain being sentient has something to do with it. I will say without some kindness to offset the brutality at different times, this planet would either be total Hell or like having Sunday dinner everyday at your Aunt Betty's house.  Pleasant, but one day a week is enough. 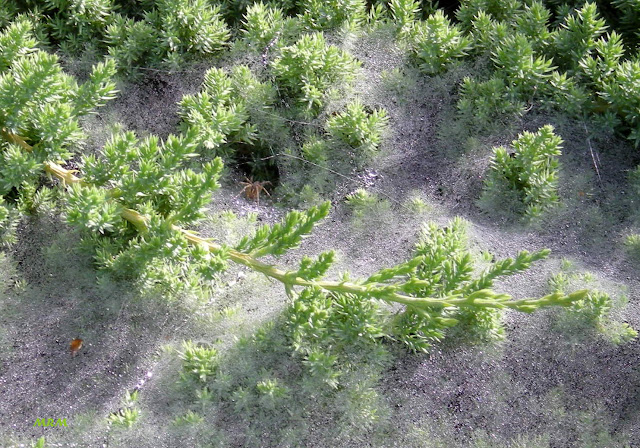 So I'm cleaning cat litter trays earlier this AM and I remembered the almost promise I made the other day on the BoZone to return soon with another titillating post about the life and times of one MRMacrum.  I decided that once the litter trays were cleaned, the laundry dried and folded, and any other small token domestic chore I could think of was taken care of, I would pour myself another cup of coffee, sit down at the 'puter, fire it up, and punch up the blog.  I considered some multitasking.  Seemed a grand notion while typing whatever this will turn out to be, I could work on that new playlist for the MP3 player I have plugged into the stereo in the Ford Ranger.

So that is what I did.  Seems I'm not doing either one very well, but at least I ain't folding laundry.

I do not want to give any impression or slyly toss in a hint that I may lay claim on the title, "Dutiful Husband" or even "Thoughtful Spouse".  You see it is Tax Season.  My wife, the accountant, is peaking right now.  Staying out of her way and helping out some may not even the dreary chore scales in our marital bliss, I will say making myself scarce and looking busy when she finds me to vent keeps my skin intact for the most part.  Staying busy playing Mr Domestic provides the perfect escape from the pent up tension and stress all accountants seem to pack on as April 15 approaches.

After what?......30 uh well after 30 plus years, I have gotten used to being the occasional whipping boy.  When I committed way back in 1980 I guess I meant it.  I knew I had my issues and baggage.  I had to be willing to accept her baggage if I expected her to accept mine.  Fair is fair.

After a decade or so with my green thumb on hold, I have decided to focus once again on tilling some soil.  The urge returned to dig in dirt and shove plants of varying kind into it.  I am hard into home owner agricultural planning.  I checked inventories of starting pots, soil mixtures, and clay pots I have on hand.  I created a list of what I needed to once again begin a Spring ritual I am not sure why I stopped in the first place.  Growing stuff is a rewarding endeavor.  Doesn't cost much more than some time and calorie burning.

I have shrubbery I want to take cuttings from and pass safely rooted and ready to go on to a good neighbor.  I might even keep some and sprinkle them around the yard.   I have some old raised beds reclaimed and almost ready for something...................foodwise or otherwise.  Yeah, it's time for me to reclaim my green thumb.  Oh I have maintained the yard these past years.  But only to control it. No pleasure, just doing the minimum to keep off the shit list here on Sam Page Road.  Time to step it up again.

The image up top is of the juniper variety living in the bed near the garage after a heavier than usual dew last summer.  Had to bum out the local spider population seeing as how the dew ruined the transparent factor of their webs during that early morning hunt. I imagine the one spider poking his head out is pissing and moaning about what Ma Nature left in his dooryard that morning.

I've started umpteen numbers of posts and declined to either finish them or publish the ones I felt were as full as that moment had.  I have filled a dictation notebook with handwritten thoughts and perusings, yet still failed to do more than read them for my own pleasure or otherwise.

Getting back into blogging after such a long absence is difficult.  Lord knows I certainly have opinions on anything I am aware of and could easily form an opinion on anything I am not aware of if asked.  And my many years of steady postings proves I do enjoy sharing my thoughts.  Hmm.......  What to do?

Get back on the horse I guess would be the logical thing to do.  Damn the inanities, the boorish and self centered tendencies I carry in my character make up bag.  Just sit down and write like I am now.

So here it is, my crude rebirth as they say.  Hopefully I will follow up tomorrow or the next day with something at the least only mildly uninteresting.

BTW  - The image at the top is a Kodak Moment I caught the other night.  This fat cat or big mama is absolutely the largest Salamander I have ever seen in Maine or anywhere else for that matter.  For ten minutes this big bruiser laid stretched out in all his/her glory and did not move a muscle.  As soon as I placed a ruler next to him/her so I could document his/her imense-ness, the little bugger started moving.  Take my word for it, he was almost 12 inches long, tip to tale.  Once he got his steam up he relocated into the garage and was joined by a smaller salamander.  They retired under the fuel oil tank for several minutes.  Maybe an hour later, I saw him/her hook up with yet another even smaller salamander.  They headed over towards the work bench I use for gardening.  I can only imagine what went on among the clay pots and fertilizer.

The whole time I had left the garage door open in an effort to not interfere with the time honored traditions of nature during early spring.   Critters meet, they mate, and then go their merry ways.  So around midnight I woke up on the couch and remembered I had left the garage door open.  It is not a good thing around here to leave garage doors open.  Thieves clad in fur, some with fangs, will violate the sacred garage space and tear into trash bags and leave their scent on boxes and crates.  So I hurried down to check for damage and to close the door.  Damned if the Salamander Dance was not still in full swing.  All three Salamanders with Big Boy/Mama protecting their rear, were hot on the trail of a very small frog who had decided to tease them.  I watched as the frog allowed them to get close and then hopped away to a new spot.  Salamander patrol would inch their way close again, and hop went the frog.

I was tired and this sort of entertainment is fine when in the mood for it, but I wanted to go to sleep.  My quandary was what to do with the door.  I could not, would not leave it open.  But I wanted the outside animals who were currently inside to be outside once thier business was concluded.  I found a rock and dropped the door on it, leaving enough room for any and hopefully all of them to find their way back outside by morning.  I could live with them in the garage, but my wife, well, she has hard and fast rules about what critters she considers inside critters.  Having closed th door, I went to sleep and in the morning, it appeared all had found the egress and returned to the wilds of the outdoors.