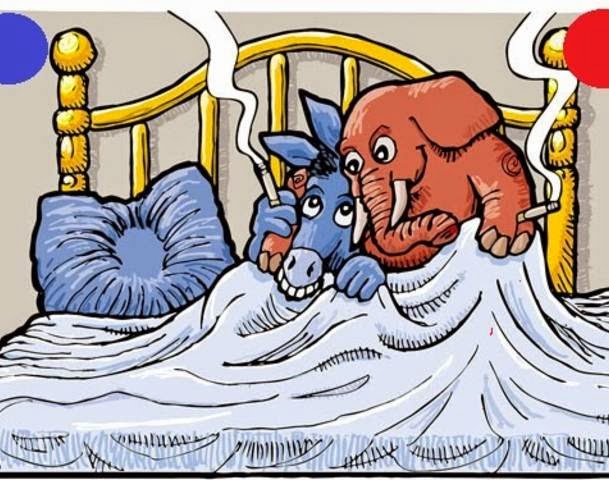 Not sure what to make of our recent mid term election other than as I figured, once again Rampant Stupidity raised its ugly Winger head and Americans from coast to coast voted against their own self interests.  It didn't help that the Democrats cannot, could not, or is it would not grow a big enough set to stand up to the Koch/John Bircher assholes who are buying this country one politician at a time.

I'm done.  You fuckin idiots can pound sand.  You losers continue to believe the myth of the two party system and the delusion that what we have is even close to a democratic process.  The two party system is a sham and the leaders of both parties  know it.  America needs to figure it out and break the stranglehold those dickwads in DC have on our political process. 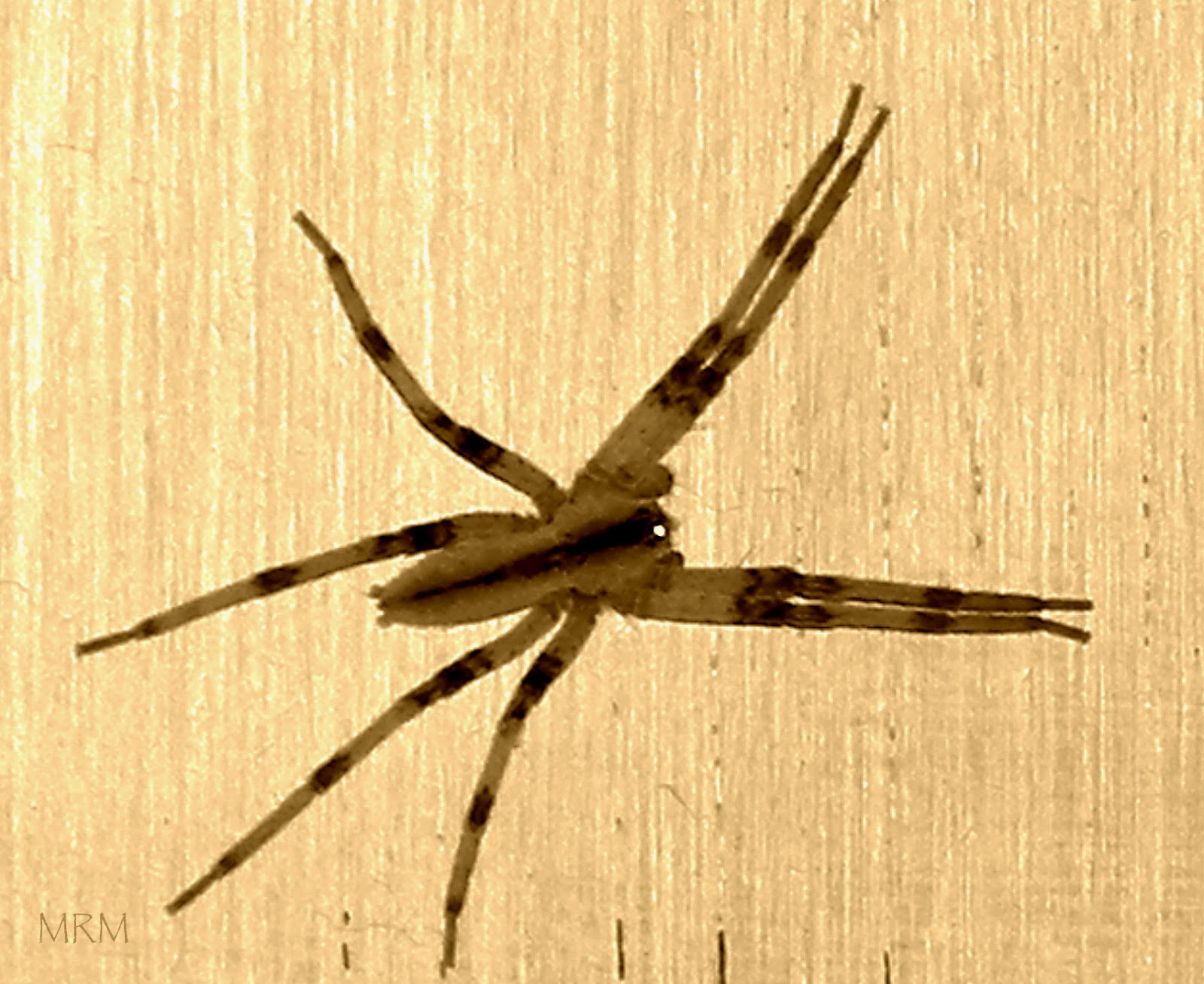 Email ThisBlogThis!Share to TwitterShare to FacebookShare to Pinterest
Labels: 100 words, Answers to burning questions, What is It? 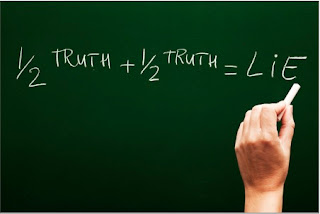 Facts intermingled with conjecture and forgone conclusions cast Truth aside in favor of expedient knee jerked solutions.  Lost in a sea of deception, specious goals are massaged by lying hands, replacing Honesty with Truth’s ugly step sister, the Half Truth.


The Midway Squawkers and Snake Oil Salesmen insist and demand the Half  Truth into our lives hoping their deception lasts long enough for them to cash in their nickels and dimes.

I actually wrote this back in 2012 under the title "Lying Truth" as my response to a writing challenge.  But I felt it was appropriate for the Present as nothing has changed for the better.  Truth be told, I really think there are more numb skulls than there were just two years ago.
Posted by MRMacrum at 11:01 AM 1 comment: 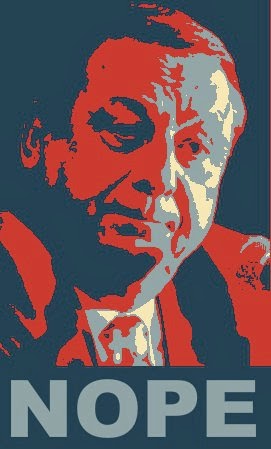 He doesn't trust her.   ............... Why he does not trust her had something to do with her breaking promises, lying, .... Hmm ..I wonder if he trusts himself?  But be rest assured, that even though Kaci Hickox, the nurse who recently returned from Africa, has shown no symptoms, fever, puke, the squirts, or anything else that would indicate she is a card carrying Ebola Terrorist, Paul is positive she is up to no good.   Apparently the court believed her and the Health Care Profession and chose to not get sucked into the irrational vortex of Right Wing Hysteria being spewed by our illustrious governor, one Paul -Asswipe- LePage.

He claims Ebola does not always show symptoms until hours before the person dies.

Ebola is not sneaky nor is it quick.  The Guv is blowing it out his ass on this one.  Of course, most everything he says seems to smell like a fart.

He claims the rise in immigrants in the state has caused spikes in Hepatitis, Aids, TB, and probably hangnails.

“I have been trying to get the president to pay attention to the illegals who are in our country. Because there is a spike in hepatitis C, tuberculosis, HIV, and it’s going on deaf ears.”

Actually Paul, incidents of Hepatitis have been falling on a consistent basis.  TB is at it's lowest in 50 years. ............ Again I think you have broken wind with this one also.  And why the mania over illegals?  Not like Maine is a hotbed of illegal immigration.  Maybe you are concerned because of the rise in Taco joint openings throughout the state.  Yeah, that's how they sneak in.  They open restaurants.  .

The simple fact of the matter Paul is you have proven yourself to be a liar of the first water.  You have proven yourself to be a mean spirited bully.  You have brought embarrassment and shame to our state.  Yet you want me to trust you to do a good job for another four years when you have not shown in the past four you even know what a good job is.

You should be ashamed of jumping on the scare em to death bandwagon with Christie and the rest of the Winger Alarmists.

You Sir are a flaming asshole.  And I mean that in the most respectful way.  Assholery is an art and you have perfected it.

So fellow citizens around this grand land, be sure to vote or you could end up with a jerk like Paul in charge.