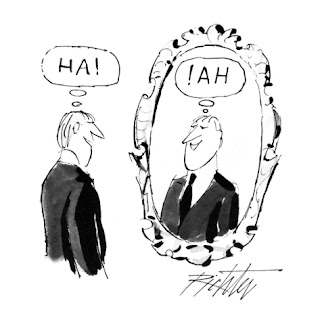 I've had it with the bullshit.  The stupid focus on events and ideals that have very little to do with people getting through their days.  The Pro Lifers, the Pro Choicers, Bible thumpers, Tea Baggers, Left Wing loonies and the over the top animal huggers who feel we need to "humanely" cook lobsters all manage to keep the nation's focus on stupid shit.  In the meantime, the deep pockets continue to get deeper by picking the pockets of us slobs on the streets.  They love the distractions.  It allows them to carry out their sleazy dealings in Congress and Wall Street outside the smoke filled rooms they used to have to use.

I know we are probably just going through the beginnings of an adjustment from top dog to just another dog fighting for scraps, but this is what makes our whacked leadership so dangerous.  We are still powerful enough to create real problems for our citizens and citizens elsewhere.   Our leaders have become knee jerkers and straw graspers.  And we are letting them get away with it.

So like I said, I have had it with the bullshit, the snake oil promises, and the barely veiled allegiance to the 1% who control the purse strings.  But most of all I have had it with Americans.  We deserve whatever stupidity our leaders dream up.  Lookin for someone to blame?  Look in the mirror............collectively that is.

Email ThisBlogThis!Share to TwitterShare to FacebookShare to Pinterest
Labels: Rants, Silent Conquest of Ourselves

I have been saying this all along. But just like the Harry Potter movie - when people look in the mirror they see what they want to see.

We actually have very little control. And the reality is we have never had control - and if we did we would fuck it up. 39% of the American population is butt ass ignorant; and they are a loud 39%.
the Ol'Buzzard

I enjoy doing political rants, but sometimes I get burned out on just sitting at the keyboard spewing out venom at groups I disagree with. It's fun, unfortunately, but it doesn't solve anything.