Well, I Am Not French 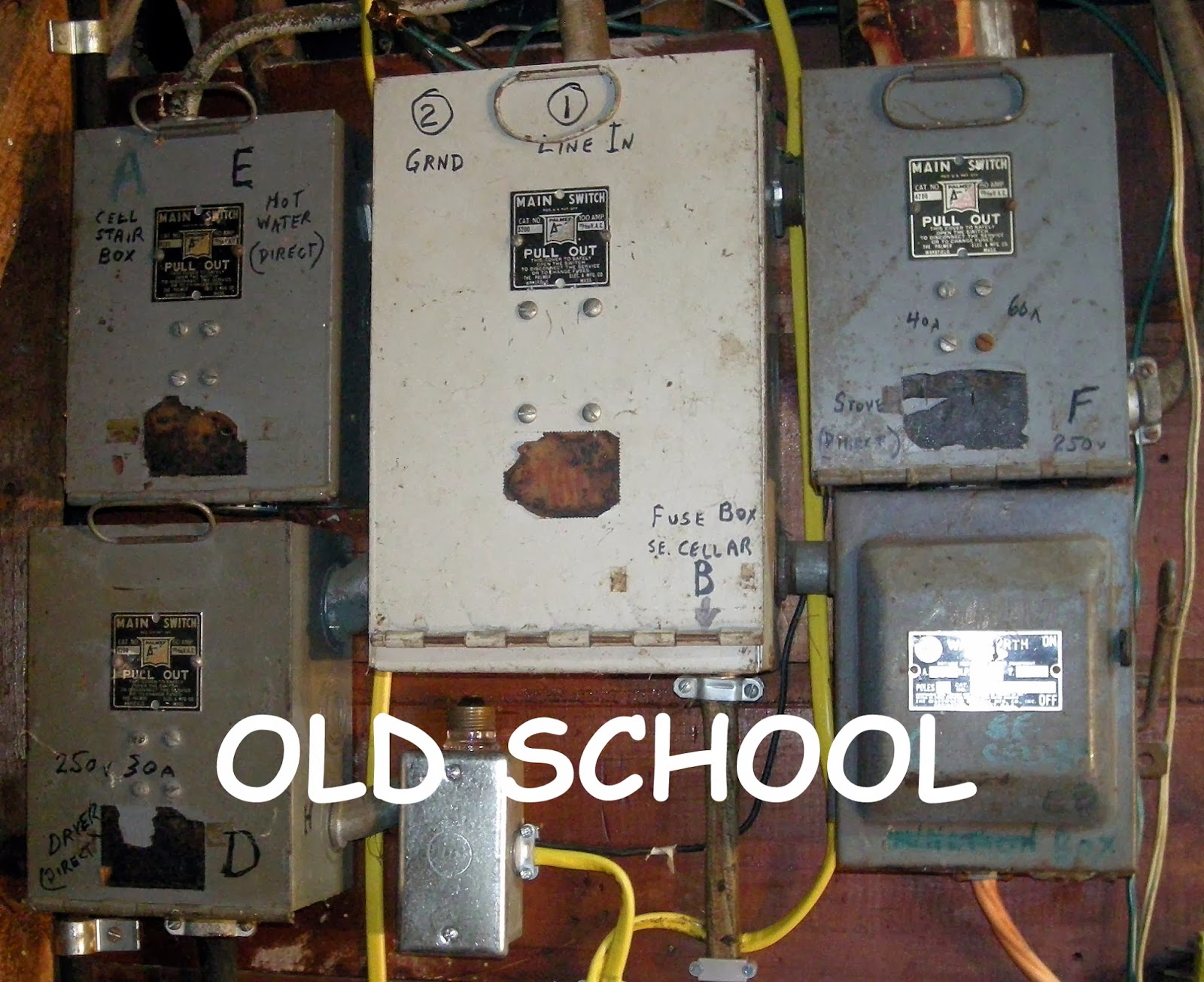 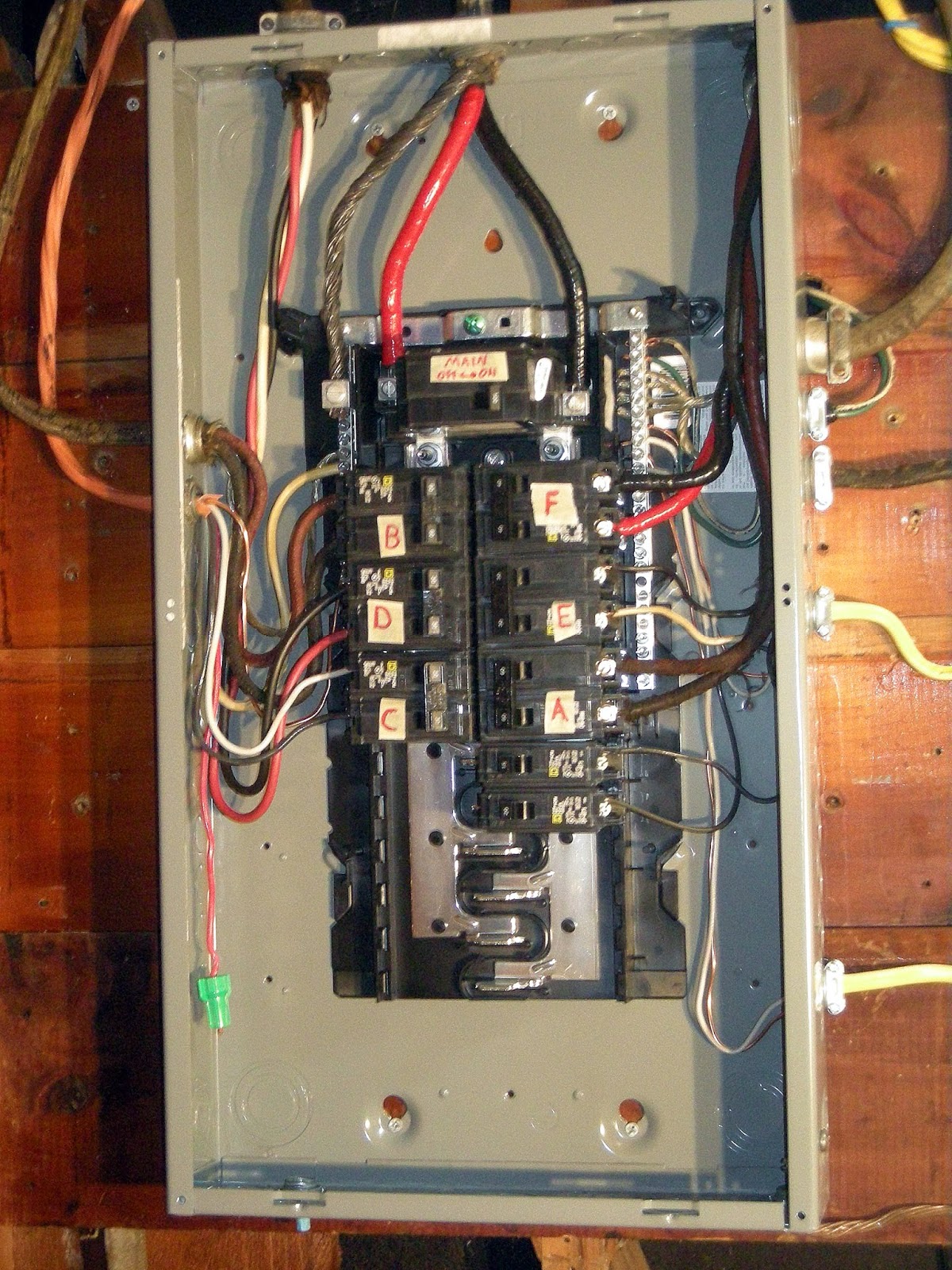 .
Well, seems I already blew this very first New Year's Resolution I ever made.  I did not write every day or for that matter I did not write any day since last we touched base

I got wrapped up taking on a new homeowner project.  CR, the all things electrical Wiz and longtime friend decided sooner was better than later to install my new main panel.  He had suggested it while helping me patch up the old wiring system I had.  Being a no bullshit kinda guy, his suggestions were brutally frank.  "Why fix this when you need to start with a new main panel.  What are you?  French?"

Before anyone gets their bowels in an uproar over this less than PC slam,  CR has roots that head directly up into Quebec over der.  It seems to be okay to use insulting stereotypes if one belongs to that specific group, racial, ethnic, or I guess even religious.  Of course since I have nary a drop of French anything in my blood, I would never allow myself , what with being the pallid white boy who has relatives in Scotland somewhere, well I would never say that about someone, French or not.

Americans can't just be Americans anymore.  We have to hail from somewhere else.  And it's okay for me to slam the Scots, but by jeezus, you better not unless you have a Mac in your name. 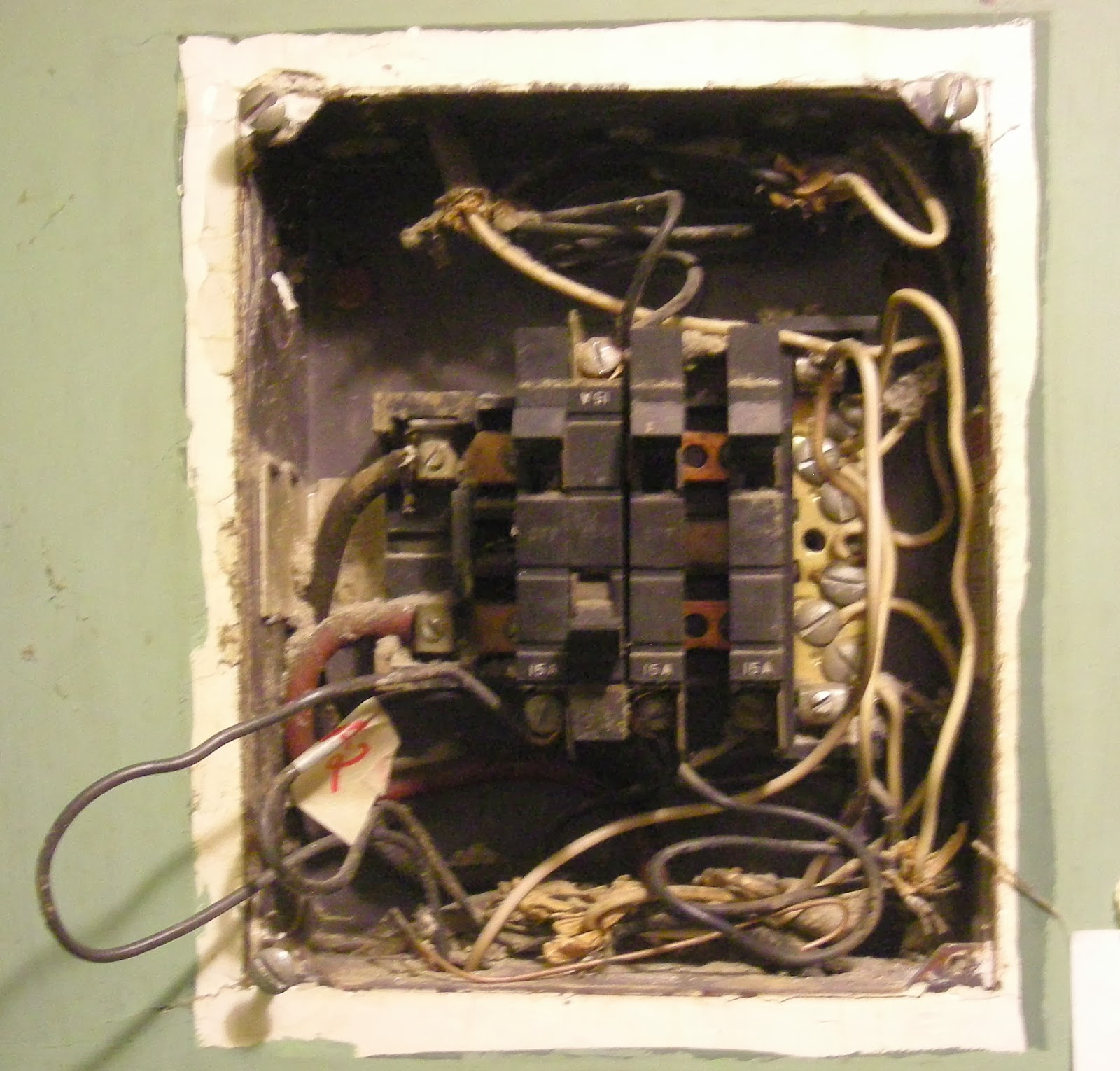 Well, CR wanted to install the new main panel right away.  Anything else I had on the burners was shut down.  My entire waking focus was dedicated to making the new install as little trouble for my friend as I could.

CR insisted I also get 2 new sub panels so that once the new Main was in, in a week or so, he would come back and we would install at least one of the new sub Panels, specifically the one next to this paragraph.

At 50 plus years of age, the circuit breakers in Sub Panel "A" began to fail.  Per my usual, I was ready to find some replacement breakers and patch it up.  And until that time, I just added the old non working circuits to one of the other still cruising circuits to get by.  That was a year ago.  I had seven circuits jammed onto four circuit breakers.  CR looked at this sad, sad excuse for an electrical panel and said,  "Yep, you must be French."

Since I was not French, I replied, " Well I'm not French, but I guess you could say I am a dumass."

CR looked at me and nodded.  "That you are my friend.  That you are."

It is looking much better.

I worked with a guy who said anything electrical was "FM" (fucking magic). At times I believe he was right.

Putting in the new box is the easy part. The hard part is if you have to rewire parts of your house. Running new wires through an old house can be a bitch, especially if you aren't going to gut the interior. The new box looks a lot better than all the old ones.

BBC - Yeah it is. Now onto replacing two of the sub panels. Then I hope to replace my old two circuits with 12/2 grounded wire.

Kulkiri - Oh yeah, the fun has just begun. I re-wired an old house back in the 1970s. I remember well.

it is amazing you have dodged a fire all these years.

Fix it once - fix it right. You are fortunate to have a friend that can do the work - it would cost a fortune for an electrician.
the Ol'Buzzard