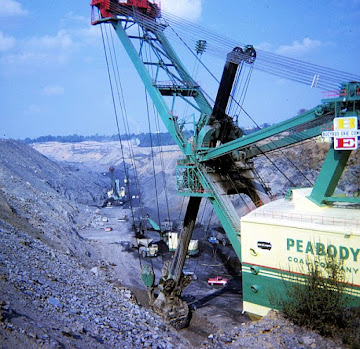 Over the past several months I have not listened to "Paradise" by John Prine. Every time I tried to listen to John after he died, I would tear up. So I put his music on the bench for the foreseeable future.

This morning I was ripping a Nitty Gritty live album that featured acoustic Country and Blue Grass music from my past. Jerry Jeff Walker, Allison Krauss, Jackson Browne, John Prine and others joined the Nitty Gritty Band and rocked the house somewhere in front of some very lucky fans. And thankfully NPR taped it.

If I had remembered John Prine was on the CD, I might not have listened; just ripped it and walked away. But it caught me listening and I could not not listen. And yea dammit, I teared up one more time.

Midway through the song though I realized around the second refrain or so it was not John's untimely death that made me turn on the tears now. It was images of strip mines, dead cities of the Rust Belt and Smog hovering over Los Angeles that created the deep sadness in my mind. The song just sparked my sadness. What are we doing to ourselves?

"And daddy won't you take me back to Muhlenberg County
Down by the Green River where Paradise lay
Well, I'm sorry my son, but you're too late in asking
Mister Peabody's coal train has hauled it away"

I am a card carrying member of the Boomer generation. My peers were instrumental in establishing the "Save the Planet" campaign sixty plus years ago that still chugs along today. While our efforts have been less than the success we had envisioned so many years ago, I cannot imagine where the collective we would be now without those early efforts. For my own sanity, I have to believe we helped even if it may not have been enough in the long run.

Are we doing enough now? Or is it too little too late.

Time and the planet will be sure to let us know. Bet on it.

Email ThisBlogThis!Share to TwitterShare to FacebookShare to Pinterest
Labels: A Perfect World, Another Wake Up Call, FB, Music, Personal, Sanity

I'm tail end of Boomer generation, Freshman class. I use a safety deposit box as you use bench. I have keys. I'm sure I will misplace the keys one of these days.
Coffee is on and stay safe

Understand the tears. Mining has destroyed so much. Landscape and lives. For every company that tries to do it right, and I know one, there are 100 that don't care.

Music is our history. I'm a decade older but lived through the same times.
the Ol'Buzzard

The weight of the world is heavy and the world without John Prine is a little less kind. Take care my friend.

Peppylady - Your wonderfully positive demeanor is ... well, wonderful. Thank you for that.

Blog Fodder - I think everyone unconsciously picks moments, tunes, something from their past to symbolize specific emotions they have. My great awakening to environmental issues was the Buffalo Creek Flood in 1972. A huge coal slurry containment pond burst and sent millions of gallons of coal slurry downhill. People died, land and the groundwater under it was poisoned. The images from that disaster knocked me back on my naive heels. I guess I finally connected some dots.

Ol'Buzzard - Yes, we all lived through the same times. It is sad though more of us did not look past the "Leave it to Beaver" facade our culture loved.

I would cry all the way thru that grouping of singers. I wish I could remember how far back it was I first saw the ripped off tops of mountains and read about the water slushing down into the creeks and ruining everything...if we had only done something then.. 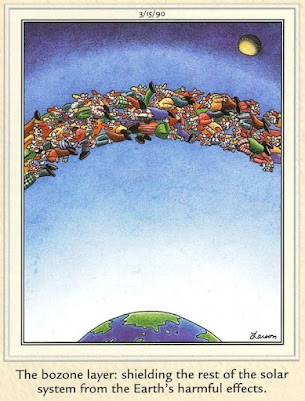