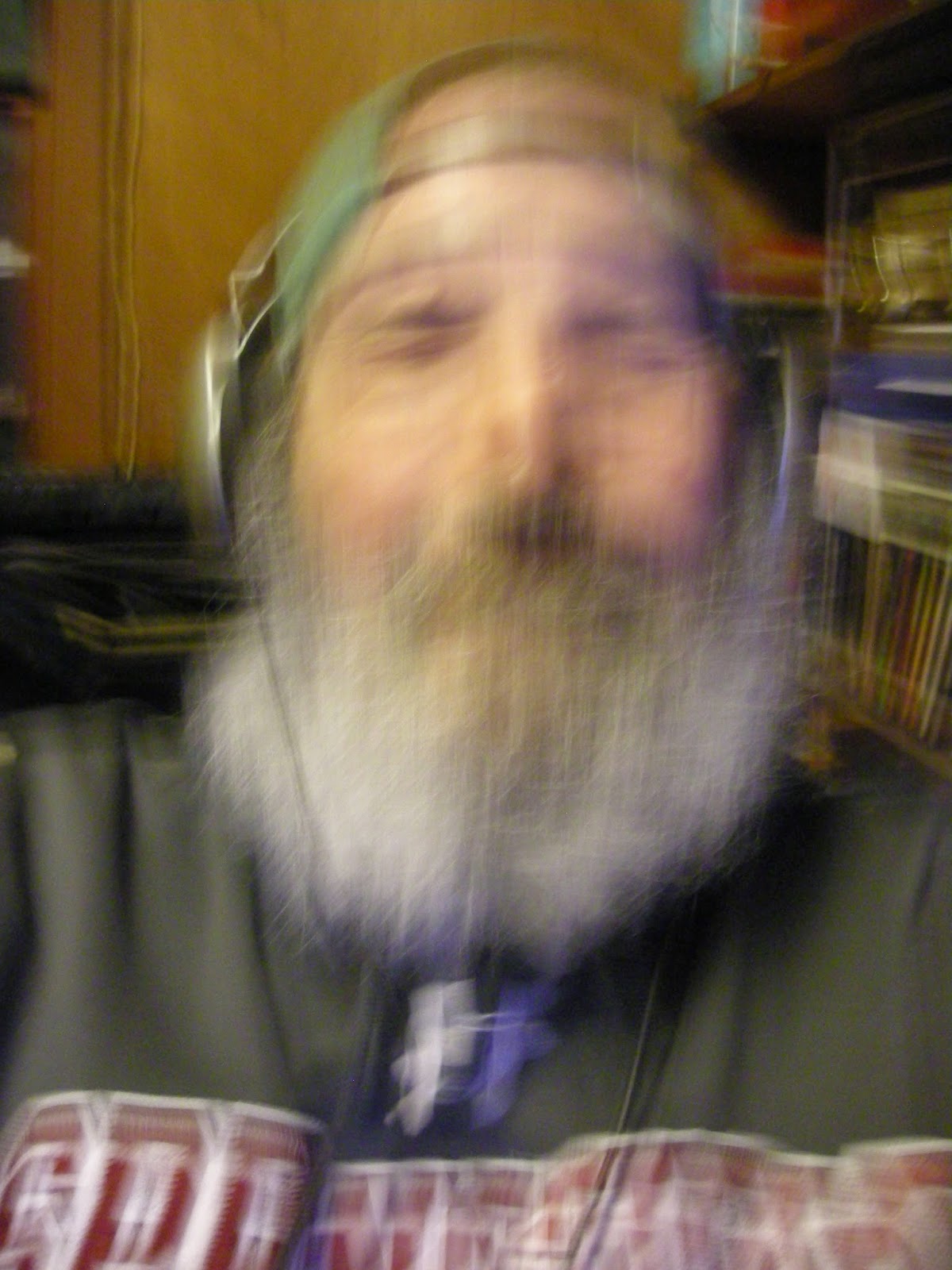 It all began when I was trying to create an email to a sales rep.  A bike biz related communication with questions about some of the products this sales rep, uh .. well, ... repped. I was just getting started.  The introduction line explained in very general and obtuse ways what I was after.  I followed that with contact information, shop phone number and for the first time, I was going to share my personal cell phone number for bike biz purposes.

I realized as soon as I got past typing the area code, "207", I had nary a clue or even an inking of what my cell number was.  As I was not sure where I could find my cell phone number, on the phone or elsewhere, I gave it my best shot anyway.  I typed the next three numbers I thought of - "659" and then stopped.  I remembered I had wisely written my cell phone number on a piece of masking tape and stuck it to the back of said cell phone.  Now, all I had to do was locate my cell phone.

This all happened a few hours ago............ I stopped typing and went looking for my cell phone.  But like a child with serious ADHD leanings, I spotted one chore needing some attending to and when that was done, something else sparkled and drew me away from my original mission, finding my cell phone.  Enough time had passed that any notion of finding my cell phone had long ago exited the premises.  I only remembered the bike biz email when I came back into the office to make sure the computer was shut down.

The circle remains unbroken.  The circle my life has been as long as I can remember.  Leaving one task unfinished and then another, and another has been part and parcel of my character from the time I began to wear out real pants.  The words  "focus Mike, focus", pounded hard into my brain from an early age.  I know what the word means, I guess I just don't care to focus on it.

My cell phone number is my old landline number, I had it transferred to my cell phone and dropped my landline.

I keep a cell phone for travel emergencies in the car or on the bike (MC) I probably use it less than ten minutes a year. I bought the service ($100 - per year) ten years ago when I was working in Alaska. So in order for someone to call me they have to dial an Alaskan area code and the signal skips from the East Coast to Alaska and back to Maine to ring my cell phone - I haven't received a call in seven years. However, I do know my number.
the Ol'Buzzard

How is one supposed to remember one's cell number? I never phone myself. So I keep me as an entry in the number list on my phone. None of my kids have land lines anymore. It won't be long until no one does, I think

BBC - Seems most folks are dropping their land line. Going cellular is no longer an extra for many, but a must. We pay two phone bills because well, my wife says so. Neither of us trust the new tech enough to put all our communication eggs in the cell tower basket.

Ol'Buzzard - Haven't had a phone call in 7 years and you still know your number? Well, you are just too cool for school - ;)

Blog Fodder - Right - How is one to remember one's own cell number? It's kinda like one's name. One really does not have to remember their name as long as they remember to answer when someone speaks their name. Same with a phone......... uh, well, now that i think about it, whatever I wrote well, ...........

I think your number is on your phone somewhere if you can find it, or call a friend and ask them what it is.

I switched to a cell phone cuz I don't use a phone much and got a cell plan that just costs 25 bucks every three months.

I think a lot of businesses will stick with land lines for some time, you can have six or more phones on the same number. But maybe you can do that with a cell phone also, I don't know.