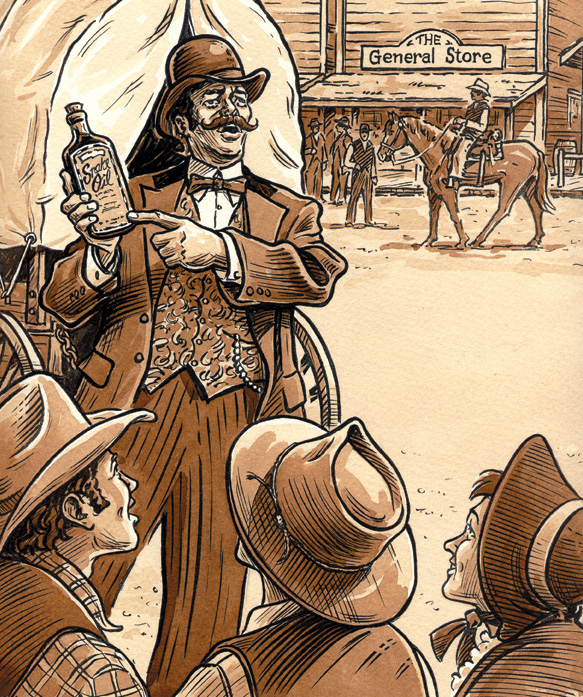 ........They have to teach themselves or they will always just be somebody's bitch.

Well, this seems to be the case for me anyway.  I have had a lifetime of sensory input that was slanted, tipped, and worked me to favor one fact, view or notion over another.  Teachers who taught me the accepted history, which conveniently left out almost all the back story and what I had accepted as truth was in fact not very close to the truth, the whole truth.  Spiritual and political leaders did their best to mold me into one of the lock step faithful.  The fact I briefly considered the priesthood as a teen and remained a Republican until 1980 proves they almost had me in their clutches forever.

I then noticed the bullshit that supports much of what we humans take as the facts of our reality, past and present.  Our reality is created for us by folks who want us to lean this way or that.  Support this numb notion or that one over there.

Surely there are facts and events not in dispute.  Kennedy was killed by an assassin.  We did invade Iraq.  And our country did rebel against King George back in the day of tri-cornered hats and white wigs.  The bullshit part is how these events are presented to the naive citizens in the present and as time goes by.

Years of this manipulation of reality caused me to view almost everything with a jaundiced eye.  I became skeptical of anything that was pumped through the  "official channels" of either the public and private sector.  To be fair, I believe most of the crap laid on us is not to mislead, but to lead us to the conclusion they have created for us.

I do the same thing.  I am as guilty as anyone.  When I become a salesman in my bike shop, I will do my best to guide the consumer to the conclusion I think they want and the conclusion I want, which ends with their money in my till.

What often happens though is my blunt honesty will backfire, turning some off.  I have concluded that many folks want to be guided.  They want what the media or less than knowledgeable buds have told them they want.  And no amount of the real truth will sway them.  So I have learned to go with the flow and nod when I know they are wrong, but sense telling them so will chase them from my store.

We may say we hate the slick salesman, the snake oil vendor, the pol able to talk out of both sides of their mouths with a straight face, but the reality is, as a group, we want these folks to lead us.  We just keep hoping one day they will deliver as promised.

Well, that's my ten minute thought of the day - slightly expanded and off the original topic I had hoped to play with.

"We may say we hate the slick salesman, the snake oil vendor, the pol able to talk out of both sides of their mouths with a straight face, but the reality is, as a group, we want these folks to lead us."

No argument there. A person can only be conned or manipulated if he/she was willing to be led.

You can teach an old dog, I learned how to lock the keyboard on my cell phone so it won't dial 911 again. :-)

Have a fine turkey day...

It's been a while. Thanks for visiting.

Aren't you ever coming back?

Aren't you ever coming back?

IT'S BETTER TO BIKE IN VERMONT..