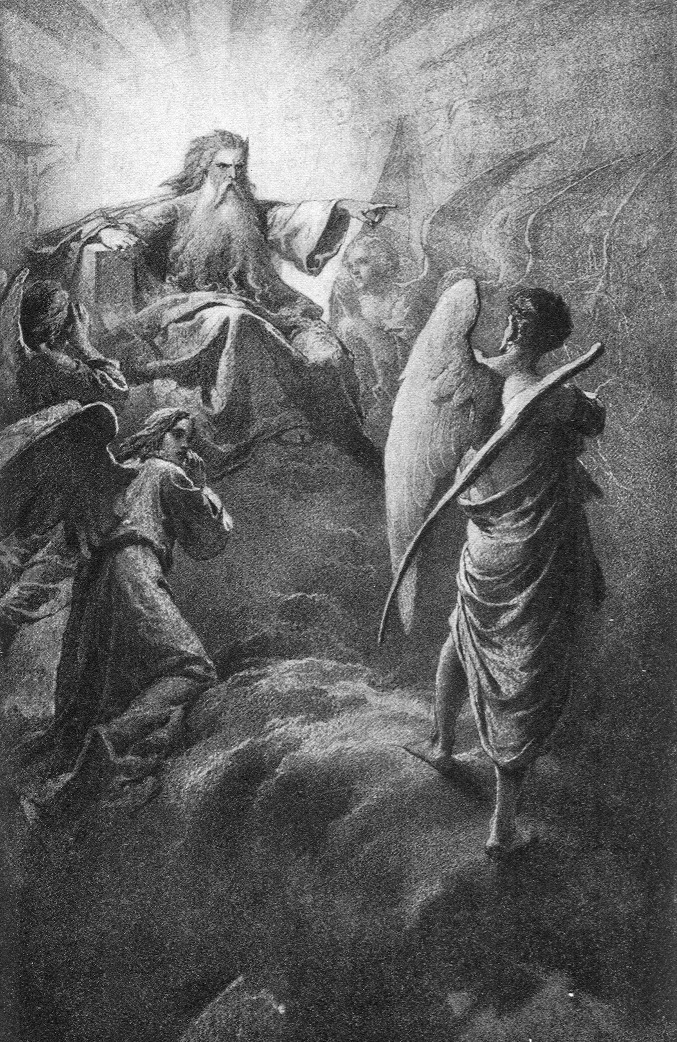 Oh Yeah. ........ We have God in our corner.  God will protect us, save us from ourselves and lead our worthless souls down that Righteous path.  Yeah I forgot about God what with all the hate and discontent that swirls around the planet like the wind.

I figure I can't be blamed for feeling like Beezlebub is breathing down my neck, looking over my shoulder, trying to back seat drive my life.  The Antichrist seems to be everywhere all the time.  But look for God and I guess Big Guy only goes to church on Sundays or visits the occasional Mosque every other week or so.  And floppin to our knees and praying to him seems hit or miss, mostly miss.  But I hear he can carry a Helluva tune.

I know many many folks take their religious beliefs seriously.  I respect that.  You do what you have to to make it through this sad existence as sane as possible.  I will do the same.

I tried to take religion seriously.  My parents exposed me to it, Hell I went through a period when I was 14 or so contemplating what it might be like to be an Episcopal priest.  I don't know who saved me from working every Sunday herding a flock.  It might have been God.  But then it makes more sense it was Lucifer wooing me down the dark path.  ..... OF course my puny considerations, wishes and hopes most likely did not even create a ripple in either camp.  Whatever I did mattered little to either of them.  They had lands to lay barren, droughts to get on with, pestilence to get rolling.  ........ Other fish to fry.  Busy Spirits, one in charge of at least one Universe, the other apparently intent and focused on destroying it.

I wonder sometimes ...... which one is in charge of which?

Email ThisBlogThis!Share to TwitterShare to FacebookShare to Pinterest
Labels: Drunk and Disorderly, Religion

god is just a word, booze is not bad, the spirits came up with booze as a way to help deal with things on this silly rock.

During football season God is to busy manipulating games to help the needy.

Hang on - perhaps he will have some time after the Super Bows when he can pay attention to you.

Don't feel bad; the starving, the sick, the murdered, the tortured, the raped, the suffering at this minute are all lined up with you...

It is obviously a matter of divine priority - beyond our understanding - just have faith.

Shit, I don't want any god even noticing I exist, the son of a bitch might hurt me.